There’s no denying these last couple of weeks have been a bit hectic for everyone. The uncertainty about our situation both nationally and globally has left little room for businesses to relax.

It’s only now that the ramifications of COVID-19 are starting to affect everyone regardless of catching it or not. However, no matter how bleak it seems to get there’s always an opportunity to be found in situations like this.

Coronavirus has caused widespread event cancellations, delayed product launches and generally slowed marketing efforts across the board in Q1, and Q2. But will these trends continue into Q3 and Q4 or will coronavirus affect the latter half of the year quite differently?

It’s hard to picture now with so many event postponements, travel restrictions and social distancing but both Q3 and Q4 of 2020 could be set to be one of the busiest seasons for people in the events industry in a long time. 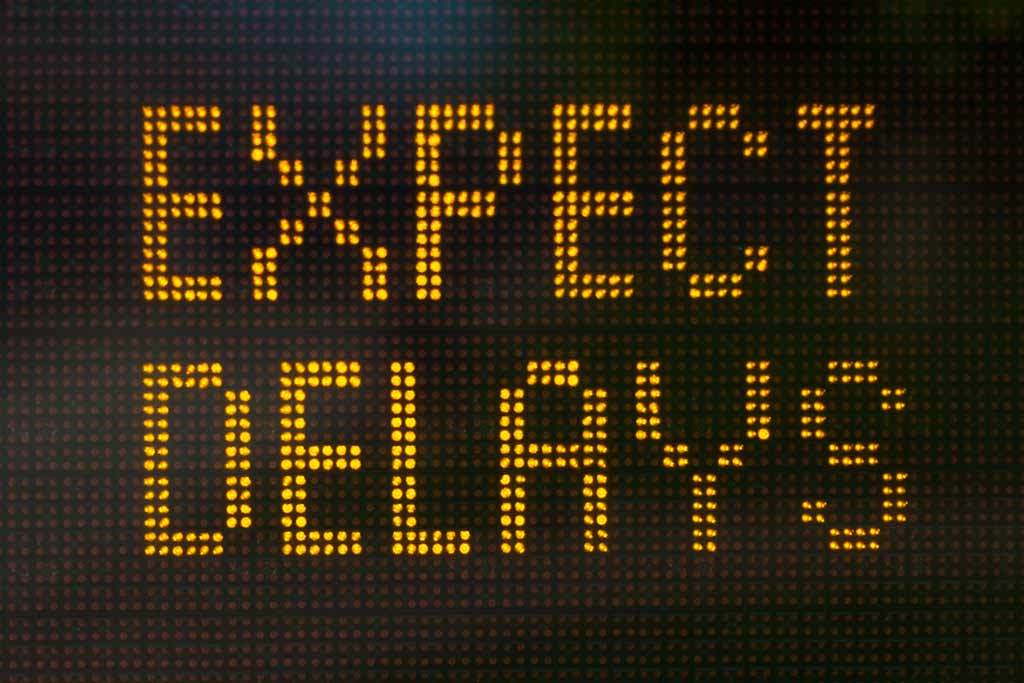 With countless more events to name what we can take away from this long list of postponements is that these events are still going ahead, most of them this year.

The F1 has moved the standard two-week Summer break from August to March and April. This pre-emptive break means a constant steady stream of races flooding people’s calendars later this year. “The idea behind the plan is to keep costs under control at a time when teams are facing reduced revenue as a result of the expected lower number of races.” – BBC. This shows a new attitude towards the rescheduling of events around health concerns.

This also acts as a pretty clear analogy for those of us in the events industry. The opportunity that was there this Spring is just moving to the later periods. Our calendars are going to be flooded with a bevvy of exhibitions and events, so your efforts and schedule should reflect this.

Of course, this also means competition for events will be increased, making your event strategy more important than ever.

Rising from the ashes

The U.S. faces months of economic contraction, but predicted a “gigantic fourth quarter” as Americans release “pent up demand” and return to “a normal world.

With global sporting events and festivals postponed until next Summer this period of self-isolation will cultivate an appetite for events in people. After what is most likely going to be an underwhelming summer period the itch to go out and have some well-earned experiences will be too much to withstand. 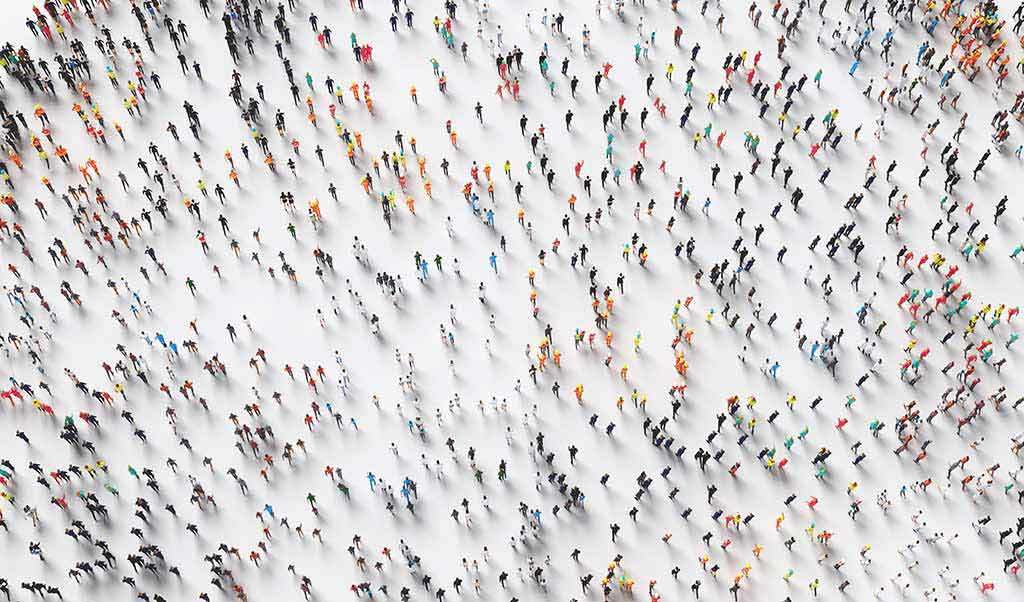 What do the experts say?

Now we know events, that’s what we do. But it has been quite comforting to see what the experts on the economy are saying. Validating on what we expect to happen due to postponements of events in favour of cancellations.

The likely paths to recovery for the global economy laid out by Harvard Business Review are sketched out in three broad scenarios, described as being V-shaped, U-shaped and L-shaped.

The most likely of these being the V-shaped definition, similarly caused by what Politico mentioned earlier. A displacement of output caused by this Spring’s self-isolation period, in which non-essential businesses have been forced to shut. However, annual growth rates and the expected boom later this year could absorb this seasons shock.

The hunger to get out and experience something other than peoples living rooms can hopefully make up for this lacklustre period for events. The exhibitors and events managers who put experiential marketing and sales tactics first and foremost will see the biggest returns.

Opportunity to catch up

With this imminent events industry boom in the latter half of 2020 and certainly 2021 business should be using this ‘quiet’ period as a time to catch up on any projects that may have been on the backburner.

Through strategic scheduling, you can have teams working to have your business hit the ground running for Q3 and 4. For example, any new product launches you had planned for this period, use this time to get all your collateral, webpages and marketing in order. 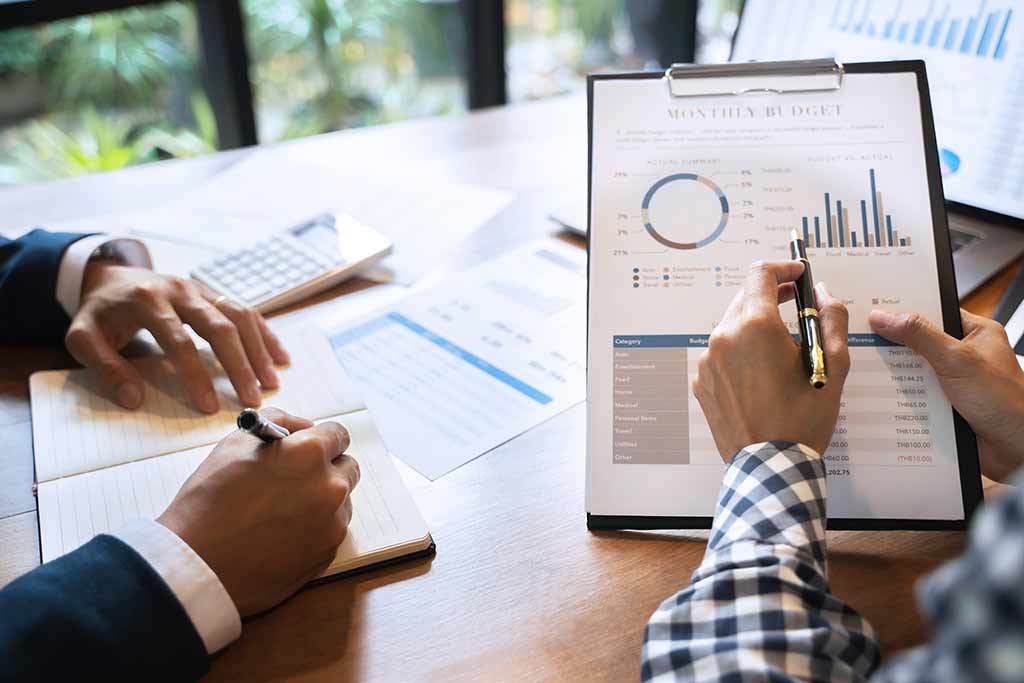 With a number of events deciding to postpone rather than cancel those of us in the events industry know Q3 and 4 of 2020 is going to be huge. Product launches and marketing campaigns will be out in full force, so focus on what you can do as a business to stand out and convey your voice in a way that makes sense.

The most important thing during these times is health, the health of yourself and your employees. Remember who it is that’s putting all the hard work every day into your company and take care of each other.

Especially with the expected boom later this year, keeping your staff motivated and happy to get what needs to be done, done is crucial for your business to come out the other end on top.

We previously wrote on how to make informed event decisions during the coronavirus panic if you’re interested in reading more on this topic.

Remember we are at our best when we are looking after each other.

Events & Exhibitions in 2021: What to expect with the return of live events

What can we expect from events and data capture in 2021?

The vaccine doesn’t provide an absolute solution in care homes