Introducing Gather 2020: Major updates to the usability and appearance of the data capture app Read More

Fashion event sales strategies: What we saw at this year’s Pure London show

With event season in high gear, we’ve been taking full advantage and attended events across varying industries. Allowing us to gauge what’s the standard in different industries and who’s breaking ground in terms of event sales and data strategies.

Most recently we headed to Pure London 2019 hosted at Kensington Olympia. As the UK’s leading fashion trade event, Pure London encompasses the fashion supply chain catering to a diverse audience of fashion buyers, manufacturers and students. 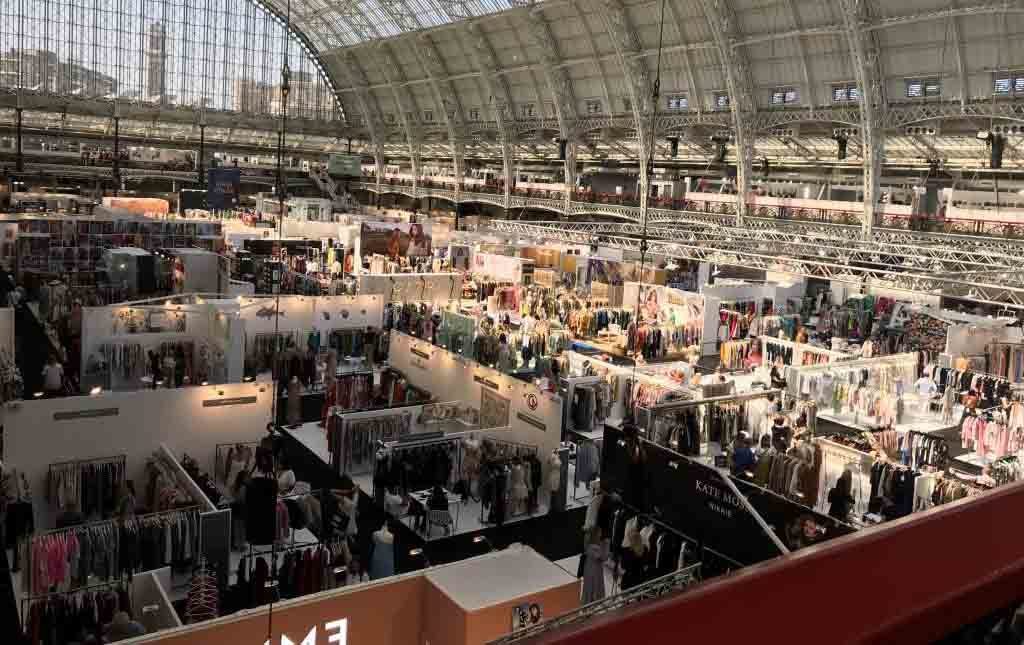 Featuring 1,300 womenswear, menswear and kidswear collections and 160 garment and fabric suppliers from 13 countries you could understand how this is the UK’s number one leading fashion trade event.

As you can imagine we were extremely excited to get a first-hand glimpse at just how these fashion brands brought their offering to market.

The exhibitors at Pure London seemed to adopt a very different sales strategy that contrasted what we’d seen at other B2B events. 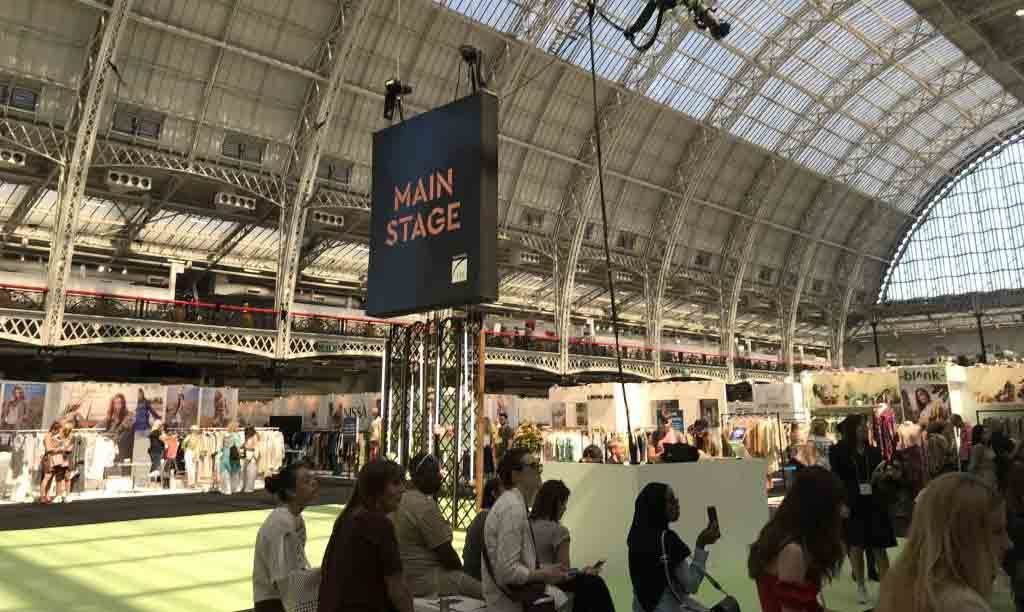 This year we’ve become very accustomed to earnest sales strategies. With the inclusion of very forward sales staff coupled with incentives, gamification and personalisation used to draw footfall. Much like what we saw at InfoSec earlier this year.

These events all had a strong emphasis on data also. Collecting contact information during any talks or drink offers was greatly anticipated and holding out our badges to have someone zip by to scan our barcodes became second nature.

However, Pure London seemed to have a different vibe about it and we’re not sure whether this came about because of the ‘fashion’ industry attitude or because of the circumstance. Most exhibitors seemed to be letting their merchandise speak for itself. This coupled with minimal stand design that more depicted how it would look hung up in a physical store was the strategy that these manufacturers were going for. 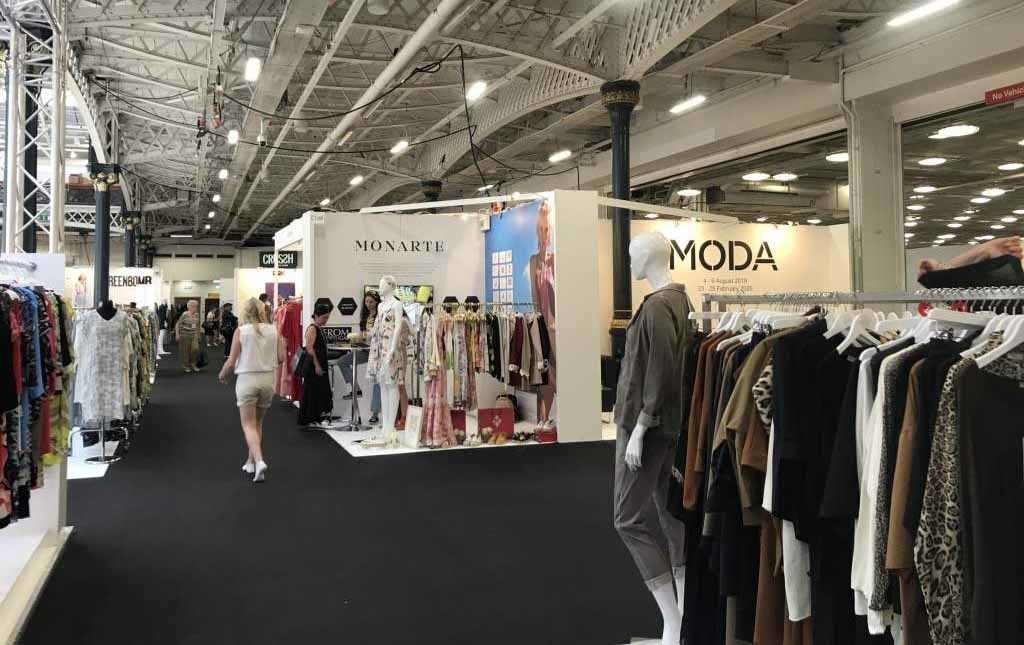 For this reason, it seems they want to make the absolute most out their time with retailers and only talking to those interested in the first place. Understandably there’s not a lot of point trying to sell someone on the idea of your clothes if they weren’t feeling them in the first place.

“On average, 75% of visitors to an exhibition are there to buy or plan to buy in the future. It’s a highly-qualified audience - so make sure your pitch is up to scratch.”

So, waiting for retailers to first come over engaged and then sell them on the products they already have interest in seems like a much better use of their time.

There were some creative sales strategies that we hadn’t come across before. One such strategy involved sales staff standing outside the venue entrance offering a complimentary taxi service to a brands showroom located outside of the venue. 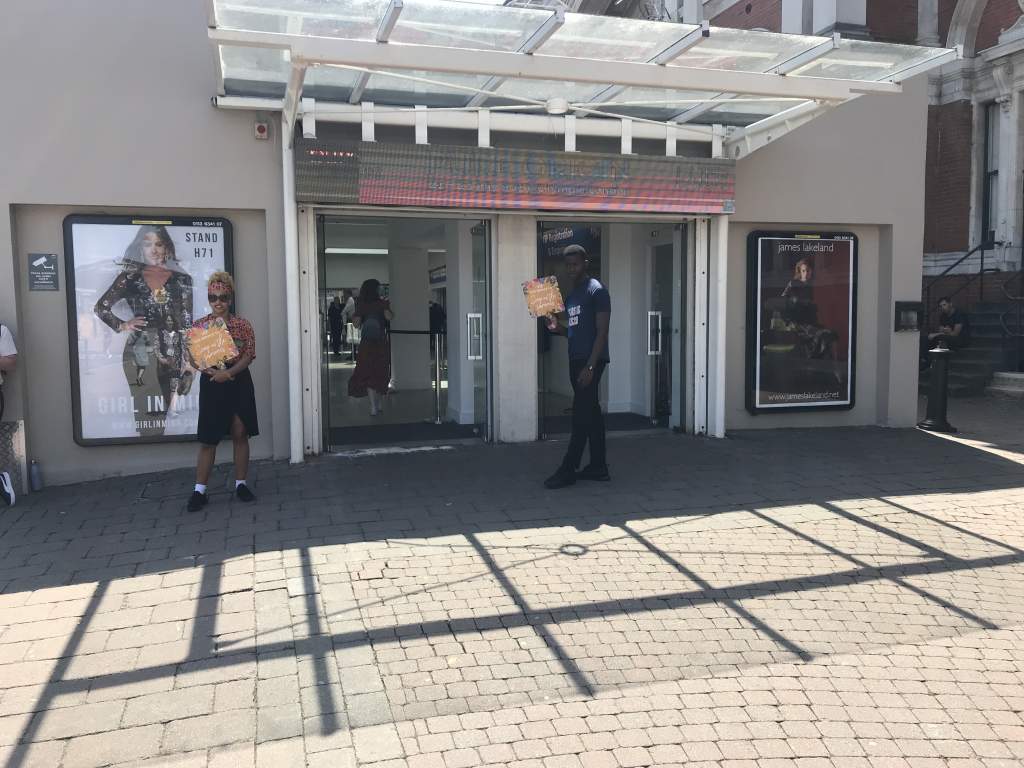 Very creative and it actually sparked some imagination in the minds of us who attended, giving a sense of adventure to the whole process. A great way to boost an initial lead deeper into your sales cycle by getting their undivided attention, whilst making them feel like a VIP.

The inclusion of fashion-based entertainment consisting of a runway show equipped with the lights, music and the gallant spectacle you’d expect from such an event. There were also several talks from different fashion industry influencers, detailing upcoming trends for future seasons.

Some of these included seasonal colours, with the renaissance of neutral tones that have come about from the growth in popularity with people using arts and crafts, particularly ceramics to help deal with stress and anxiety in our busy lives.

How the juxtaposed mix of sportswear and luxury items have become intertwined and a new term cited as ‘modern witches'. Which sees mainly woman gravitating towards alternative control seen through healing crystals and star sign affiliation.

There also seemed to be a very apparent presence of printed handouts, rather than the more modern method of digital brochures that get handed out after some form of data capture. Stands chose to dish out well-designed physical copies of information. Maybe playing into the products that were on show. 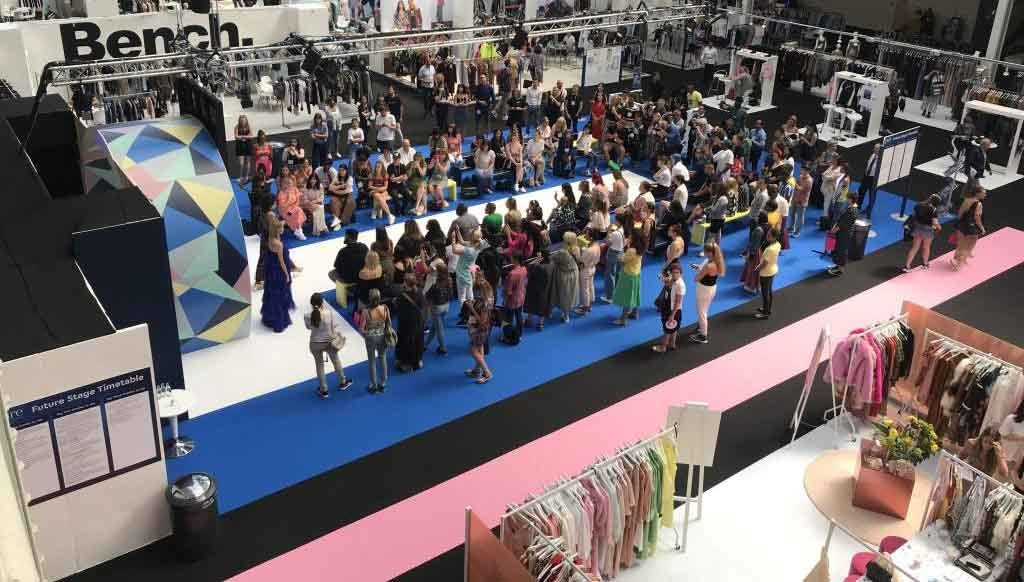 Rather than selling cybersecurity or software, exhibitors are displaying physical products that might benefit from leaving prospects with tactile media to digest along with these products… Just a thought.

We got a chance to have our eyes opened to the world of fashion and walked away with a feeling that they could do a lot better. With live events offering you the unique opportunity to connect with your target audience on a large scale its imperative brands go with an enticing strategy. 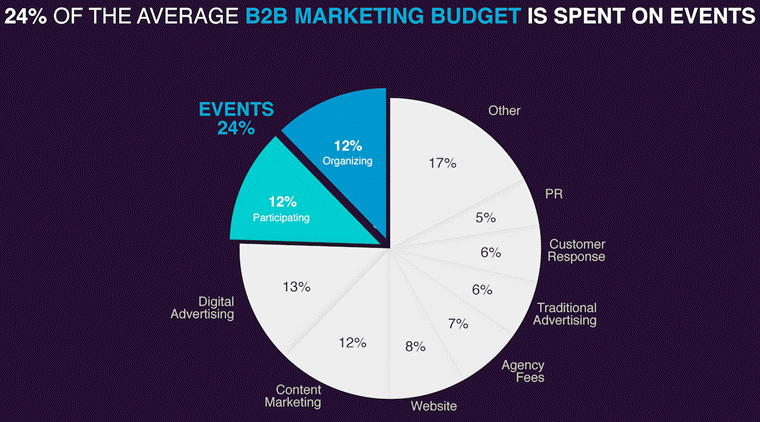 For a successful sales strategy, the first step is getting to know who you’re selling to. By collecting data on your prospects, you can better predict the best ways in which to interact with these sales opportunities.

In the age of information that we find ourselves in data capture is an absolute must. For brands to come out of exhibiting at events happy that they’ve done the best they could data collection has to be integrated into the sales strategy. The fashion industry could learn a lot from competitive B2B markets and incentives used to drive event leads there. To dismiss valuable data on your prospects is to accept failure in 2019.

If you’re thinking of exhibiting at an event this season or next get in touch below and see how we can maximise your ROI giving you the confidence to know you’ve done everything you could to have a successful showing.

CRM for financial services: Strategies to enhance the client experience