An ageing population: the global phenomenon

The structure of our population is changing we are starting to see an increase in the number of people aged 65 and over. The Office of National Statistics latest projection shows (as of Nov, 2020) that “in 50 years there are likely to be an additional 8.6 million people aged 65 years and over, a population roughly the size of London.”

However, this isn’t an issue only isolated to our own shores here in the UK, the ‘ageing population’ as it’s been coined is a global phenomenon. The populations of more developed countries seemed to have aged at a quicker pace and there are two main factors as to why this has occurred.

Advancements in health and medicine have allowed average life expectancy to rise among both men and woman, leading people to live longer and happier lives. Whilst the second factor has been the overall decrease in fertility. People are having fewer children and much later on in life than previous generations. 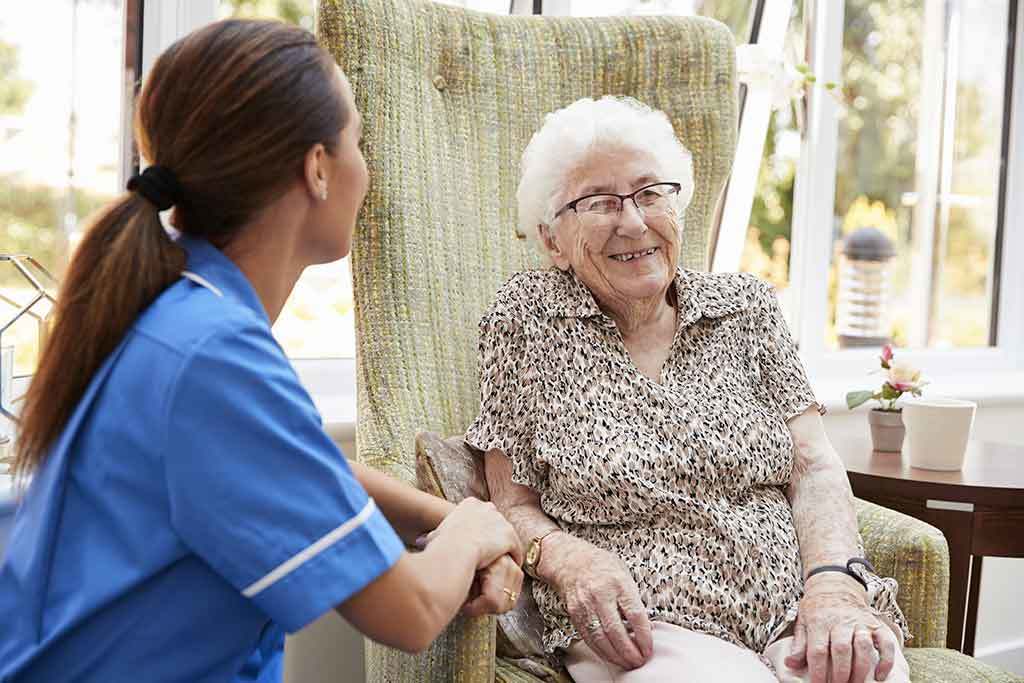 Is the UK prepared for an ageing population?

The long-term care (LTC) system we have here in the UK operates with a ‘staggered’ approach, providing care at different stages of life for the elderly. Whilst the direct medical services are provided by the NHS any LTC is the responsibility of local authorities who assess the needs of elderly dependents and provide benefits, funded by national and local taxes.

“Most of these benefits pay for care from private providers, who account for 78 per cent of institutional care and nearly 90 per cent of home care.”

However, the distribution of funds towards care has to be allocated by meeting specific criteria that often leaves confusion as to who receives funding or not. Local LTC benefits are only awarded to those with high levels of dependency and limited financial resources. 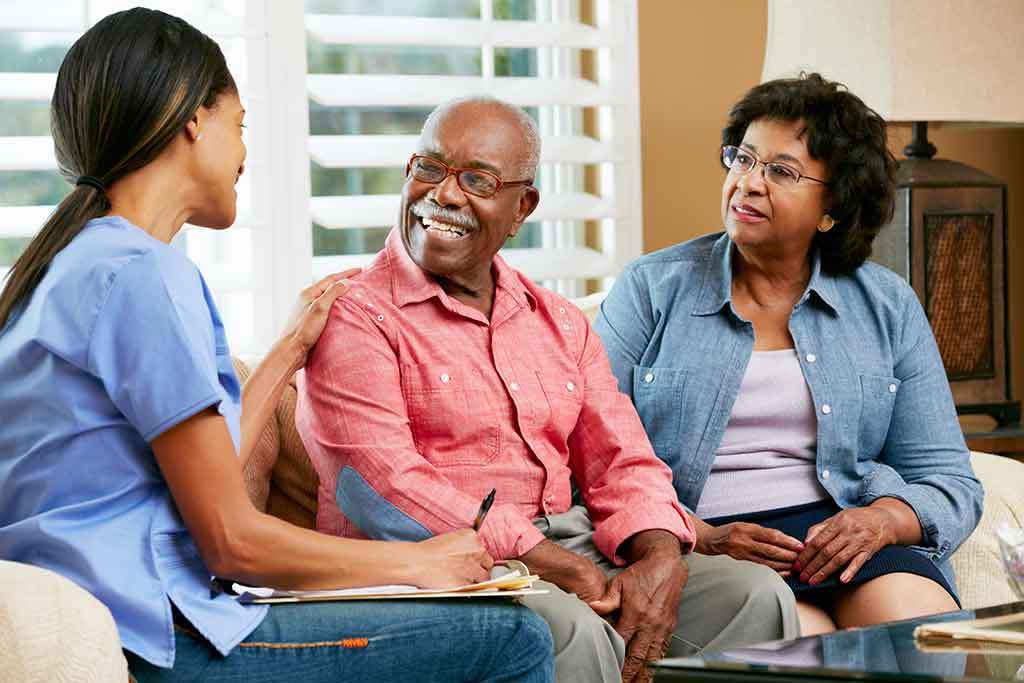 Of those individuals aged 80 and over with one limitation who received some informal care, just 3% received publicly funded home help, compared to 70% of those with two or more limitations and no informal care.

Are other countries LTC good enough for an ageing population?

Based on the figures from the ONS above, it’s estimated in 2066 that the UK will be dealing with a population of over 65’s reaching 20.4 million, that’s a staggering 26% of the population.

However, we can start to prepare for such an imbalanced population by looking at other countries who have already hit this mark. For example, Singapore and Japan are amongst the most rapidly ageing populations in the world, with around 25% of their populations aged 65 or over. 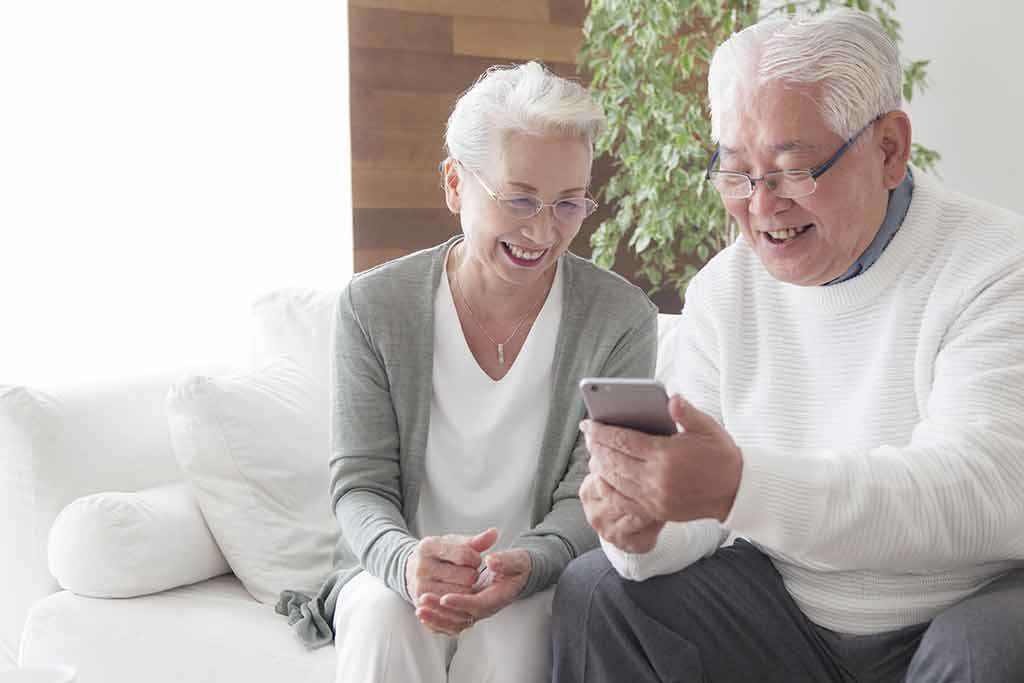 Singapore and Japan have the highest amount of populations aged 65 and over and therefore have been dealing with the ageing population a lot longer than most other countries.

By implementing a number of strategies aimed at the welfare of their older populations their governments have invested significantly in life-long learning initiatives. This helps to boost society’s human capital potential as well as to promote personal development and social integration for the older populous.

"Singapore began laying foundations for population ageing in the 1980s, with stakeholders working together to develop policies and strategies in domains such as health and wellness, retirement adequacy, life-long learning and employment"

In 2000 Japan introduced long term care insurance (LTCI) designed to provide care for all residents over the age of 65. The insurance is financed from premiums that are mandatory for all citizens aged 40 or above.

The system is one of the most comprehensive social care systems for the elderly in the world, built around the aim of reducing the burden of care for families.

In Japan, people above the age of 65 apply to their local government, and a complex test is done to assess their needs. A care manager advises on how these needs may best be met, based on the budget they’re allocated and a knowledge of local service providers for (predominantly) community-based care. 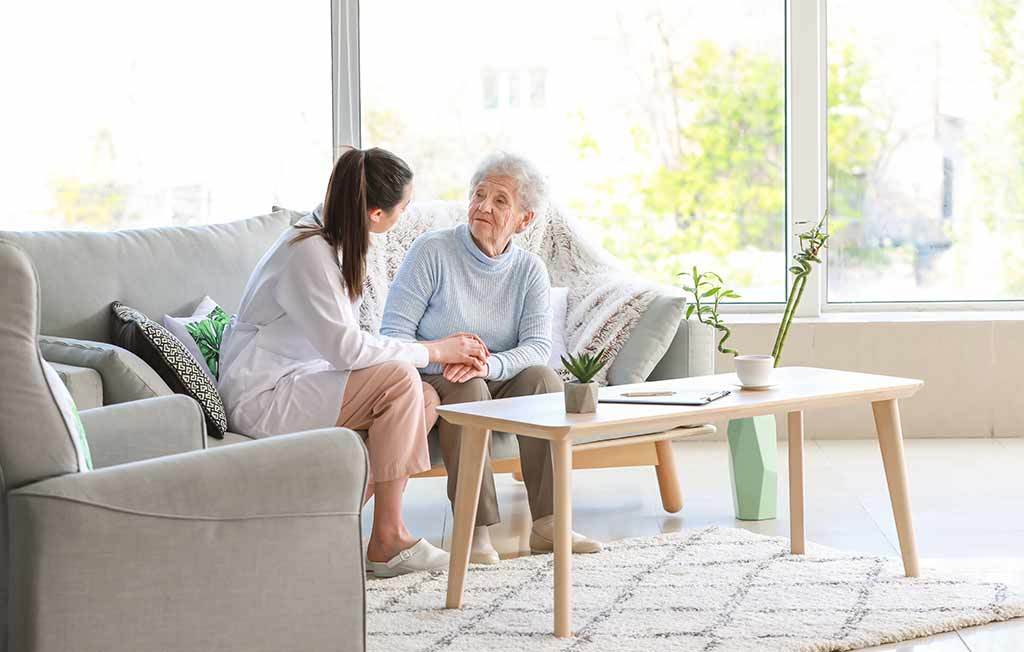 In both Denmark and Sweden, the delivery of long-term care is primarily organised and funded through local municipalities, within a framework of national policies. Through substantial local tax rates, upwards of 30% Denmark and Sweden have the highest public expenditure on long term care (LTC) in Europe.

In Denmark care providers, escalating services and speciality care are managed and provided when needed. Every Danish citizen over the age of 75 receives two preventive visits per year from a local case manager, who evaluates their needs, and plans for independent living.

Through these local systems, a higher percentage of those over 65 receive care in Denmark and Sweden than in almost any other European country.

Although these LTC systems have performed well so far for Denmark and Sweden, there are concerns that this model may struggle with the ageing population phenomenon, Sweden already has the highest proportion of over 80s in Europe and that is predicted to grow from 30% to 45% by 2060. 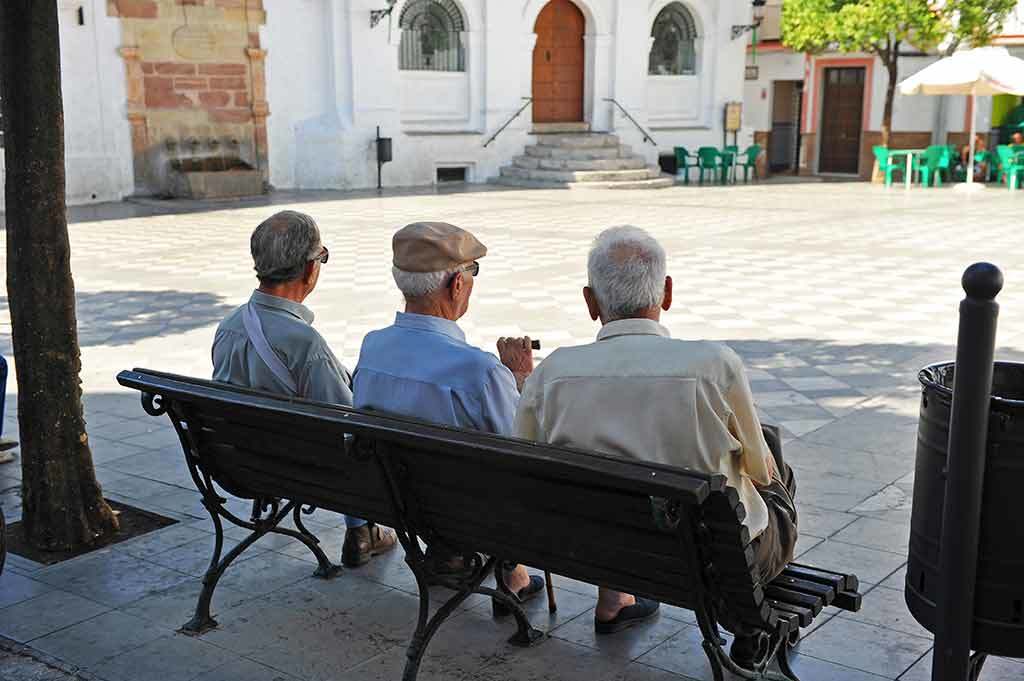 Italy and Spain are two EU countries that have had to deal with significant financial challenges and are also projected to experience some of the most significant elder care burdens in Europe over the next 50 years.

Both countries have tried implementing national programmes to address these needs, but unlike Denmark and Sweden have a lack of overall public funding to help implement these programmes effectively. This has led to a reliance on cash benefits, family care and migrant care, with significant regional disparities in coverage.

The LTC expenditure in these countries, which is set aside for anyone with a disability, sees 75% of this spending go to elderly dependants. This along with the responsibility of direct health services falling on local authorities has caused a huge disparity amongst who is receiving care.

In those regions where public, formal LTC falls short, dependents often rely on:

In Spain, the majority of residential care centres are located in just four regions, and regional home care coverage ratios vary from as low as 1.7% to as high as 9.9%.

Italy and Spain are among the European countries projected to be hit by the highest increase in elderly populations. By 2060, the amount of the population aged 80 and over is projected to more than double in both countries. Rising to 13% in Italy and 15% in Spain. 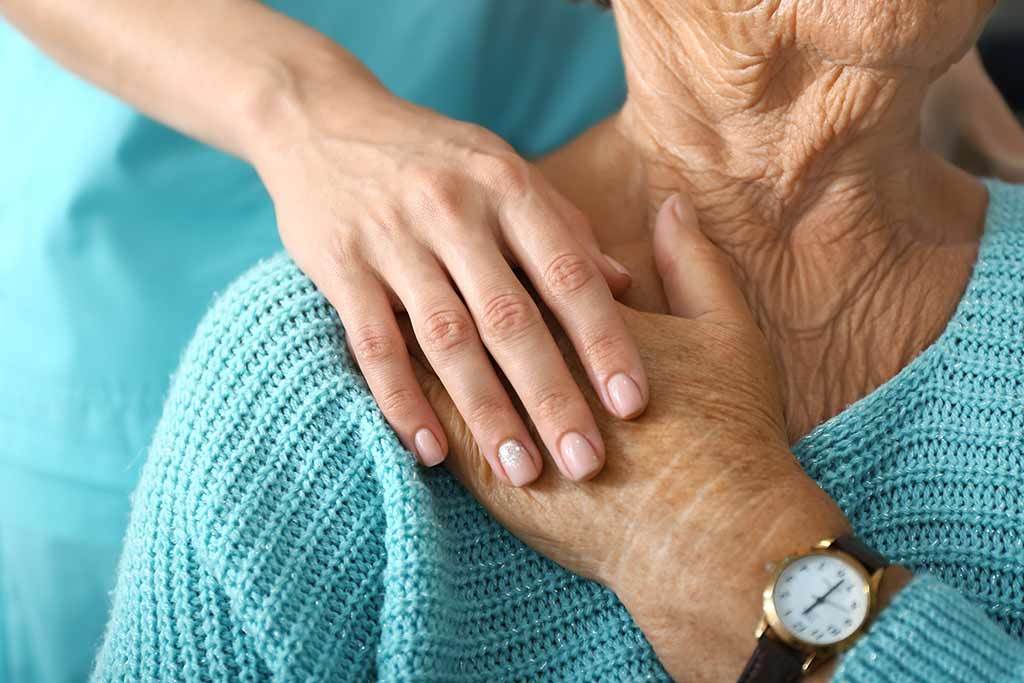 The beautiful thing about the ageing population phenomenon is that it seems to be quite universal, especially amongst western and more developed countries. This means that we all need to start prioritising how we care for our elderly populations.

Above we’ve looked at several different countries and how their LTCs stack up against each other and there seem to be a lot of good ideas floating around but the main takeaway is that we can and should be doing more.

If you’d like to read more on the subject then check out our blog on new and innovative care home technology.

The events industry in 2021 - Infographic

The future of health & social care in a post-pandemic world

The vaccine doesn’t provide an absolute solution in care homes